A Church Steeped in History

Welcome to the Cathedral Church of Christ the Redeemer, a Seventeenth Century Church, built on a site used for Christian worship for almost 1500 years. 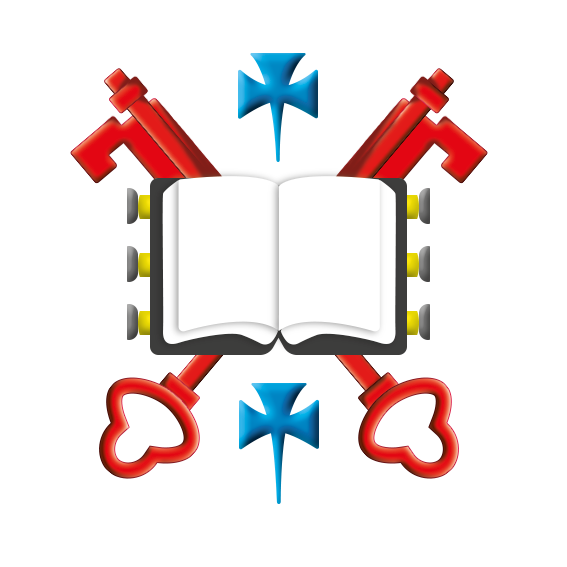 St Colman of Dromore set up a small ‘daub and wattle’ church on this site in 510 AD. Probably thatched with reeds from the River Lagan which flows beside it, this church site has been, for the fifteen centuries since, a location for the worship of Jesus Christ, the Redeemer of all humanity.

The Cathedral stands in the centre of the historic, yet rapidly growing market town of Dromore in the heart of County Down, on the North bank of the River Lagan and serves as one of two Diocesan Cathedrals for the united Church of Ireland (Anglican) Diocese of Down and Dromore. Some 570 families make up the Parish of Dromore and the pattern of worship in the Cathedral reflects the wide range of ages and tastes across the parish. The Church serves mainly as a Parish church for the developing community but is also a centre of Diocesan life.

Little evidence is available for the first 700 years of St Colman’s Church. There is no indication of either its size or style.

In the twelfth century, the English King Henry II revised a system of dioceses and bishops which covered the entire island of Ireland. One of those dioceses, named Dromore, took as its base this Cathedral Church. There had been bishops and abbots before then, but from this time the history becomes more complete.

A medieval church, about which no record exists, was destroyed in the late 1500’s. it was King James I who, in 1609, issued letters Patent giving the Church of St Colman a new title and a new status: The Cathedral Church of Christ the Redeemer, Dromore (known as Dromore Cathedral). That building was destroyed in 1641 by Irish Insurgents. A new structure, of which small portions are still visible, was built by Bishop Jeremy Taylor some twenty years later in 1661.

A narrow structure of around twenty feet wide and one hundred feet long was first built. This forms the base of the current tower aisle. A tower was then built, but soon dismantled. The Percy aisle was added by Bishop Thomas Percy in 1811. This aisle sits at right angles to the Tower aisle, opposite the pulpit. A semi-circular Sanctuary in memory of Jeremy Taylor was designed by Thomas Drew FRSA during the ministry of Canon Beresford Knox in 1870. The Organ aisle and Baptistery were added at the same time creating an ‘L’ shaped building. Finally, the church was made rectangular with the addition of the Harding aisle parallel to the Tower aisle in 1899.